When the explorer met the natives there was an immediate need for communication. The need was felt when travel became popular. This resulted in the demand for common languages or translations services. But this was not an easy task as knowledge and means were scarce.

Modern-day, however, has seen easy communication which is due to years of change in language and ways of translations. Today, even machines can do that work with maximum accuracy

Work of the missionaries

To develop a common platform so that people could communicate missionaries would sir and figure out ways. The record shows that a shipwrecked sailor had found a way to communicate with the natives of Mexico. The Jesuit priests then use this medium to communicate with the Aztecs and get the information in Spanish. The monks and priests who lived with the Portuguese used the Tupi language to interact

Trade influenced the invention of Pidgin. English, French, Spanish, as well as words with fewer sounds, were incorporated to create the language.

The precedent languages were to make trade work. The Creole language created a common language by mixing the two languages one of the native and the other of the settlers. The language has survived till the modern age and since there has been extraction on the natural process the language has grammatical similarities between them all.

Evidence shows that close to 150 creole languages were used around the world in 1500. This was due to the European Voyage of Discovery. The progression leads to a realization that all these languages are degenerate of the parent language. And thus, they could not survive in long run.

The general acceptance is that these creole languages were a common phenomenon. And they were not limited to the European expeditions. The creole languages existed in Europe before the establishment of any official National.

China refrained for the longest time to allow the influence of other languages; The Chinese used special characters in their communication. These characters generated images and not individual words. This was mainly the reason for this decision. 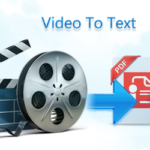 VerboLabs Languages Sits at The Top of The Transcription Industry 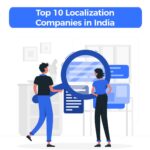 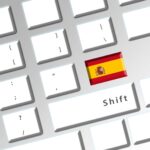 Why Is Planning For Website Translation In Spanish Important?